Black and white photos by Gianni Berengo Gardin of everyday life in Italy from the middle of the last century: 20th-Century Photographs of Italians Doing Nothing At All

So I was actually intrigued by the rather bleak hallways… (in addition to the snow). 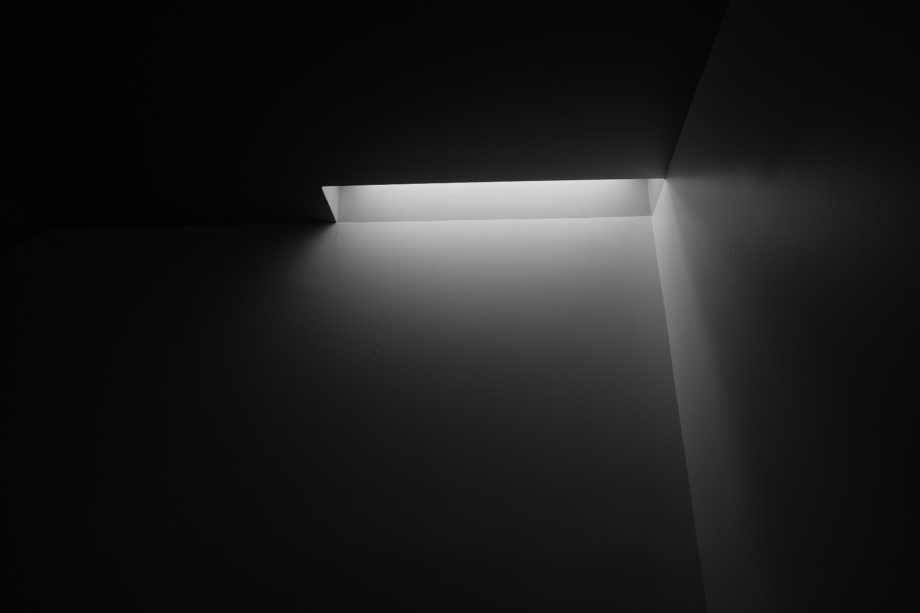 Identity and surreal imagery: The dark worlds of Caryn Drexl

More on selfies, from Noell Oszvald

Interview with Duane Michaels on his work on the occasion of his retrospective.

Vivian Maier, a nanny by trade, was also a prolific photographer whose work was literally unknown until shortly before her death, when boxes containing thousands of negatives, prints, and even un-developed film were discovered in storage. Her work is largely a very personal reflection of her day to day world, and often emulates the “street photography” style of the mid 20th century.

This is where I'll mainly post photos for my photography class.

Information Blog Posts and Tutorials About Networking, Windows, Mac and Others!!!

Capturing the beauty of life, one day at a time.

Mamie's Photos is a Photography blog showcasing my photos and adventures.